December 3, 2019, 9:13 PM · The Walt Disney World Resort this evening updated its announced opening dates for several new attractions and other locations coming to the resort in the next couple of years.

We will be getting a walk-through this replacement for The Great Movie Ride tomorrow morning, so check back on the front page for an update then.

...as well as for the interior of the transport that will take visitors to their "port of call" on the planet of Batuu, aka Star Wars Galaxy's Edge. 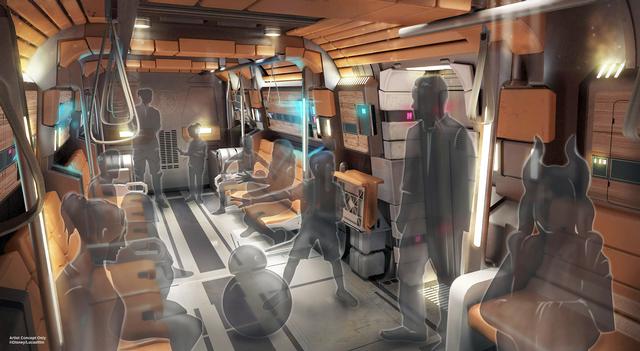 Back on Earth, the Mickey Shorts Theater opens in Disney's Hollywood Studios in March, and Roundup Rodeo BBQ opens in Toy Story Land sometime in 2020. 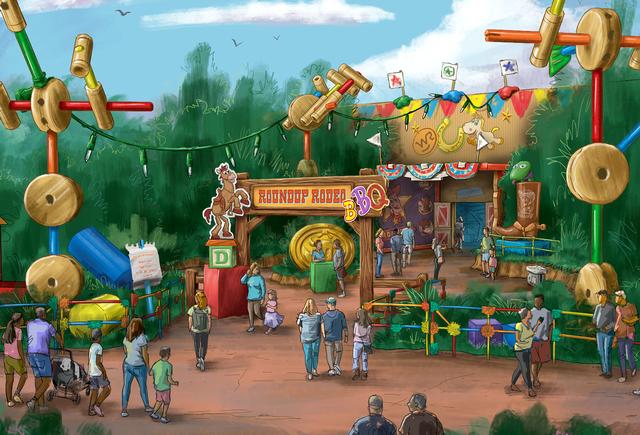 And in Epcot, the Beauty and the Beast Sing Along, Canada Far and Wide, and Awesome Planet movies all open on January 17, 2020. Disney continues to promise "winter" openings for Space 220 and Regal Eagle Smokehouse: Craft Drafts & Barbecue restaurants, too.

Stay tuned tomorrow for our coverage of the opening of Star Wars: Rise of the Resistance at Disney's Hollywood Studios.

And yet still no peep on what the Star Wars Hotel will cost and what exactly the experience will include. It's almost as if Disney is crowd-sourcing these critical details so they don't have to research and make decisions themselves. You'd have to think if it's going to open in 2021 (assuming in late spring/early summer to take full advantage of the WDW50 draw), they would have to lock in these details by sometime next year so they can start taking reservations for this exclusive experience.

From the sounds of it, Space 220 is primed to open in mid-February (right after our upcoming trip of course), while there hasn't been a peep regarding Regal Eagle.

What is the Mickey Shorts Theater?